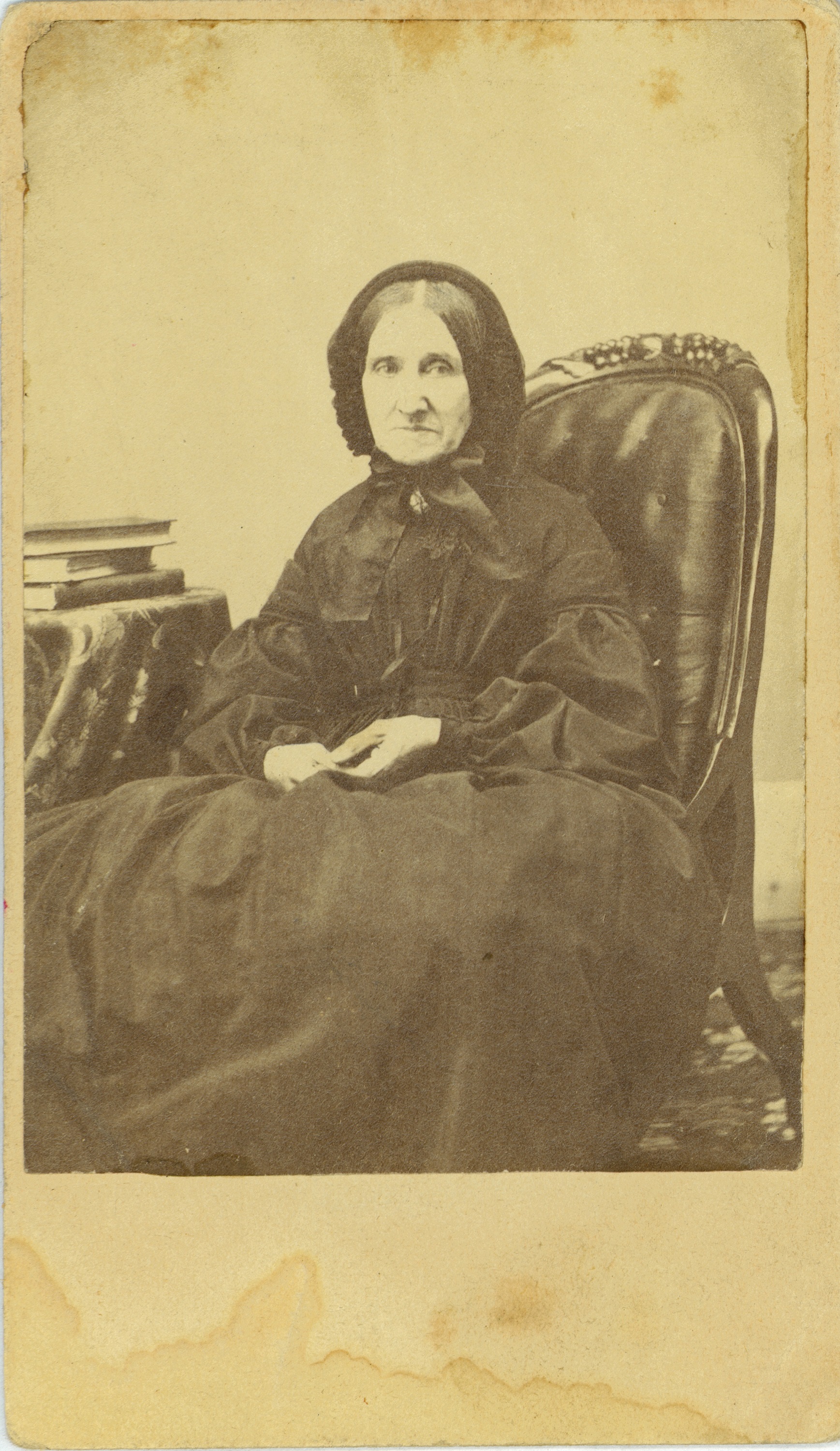 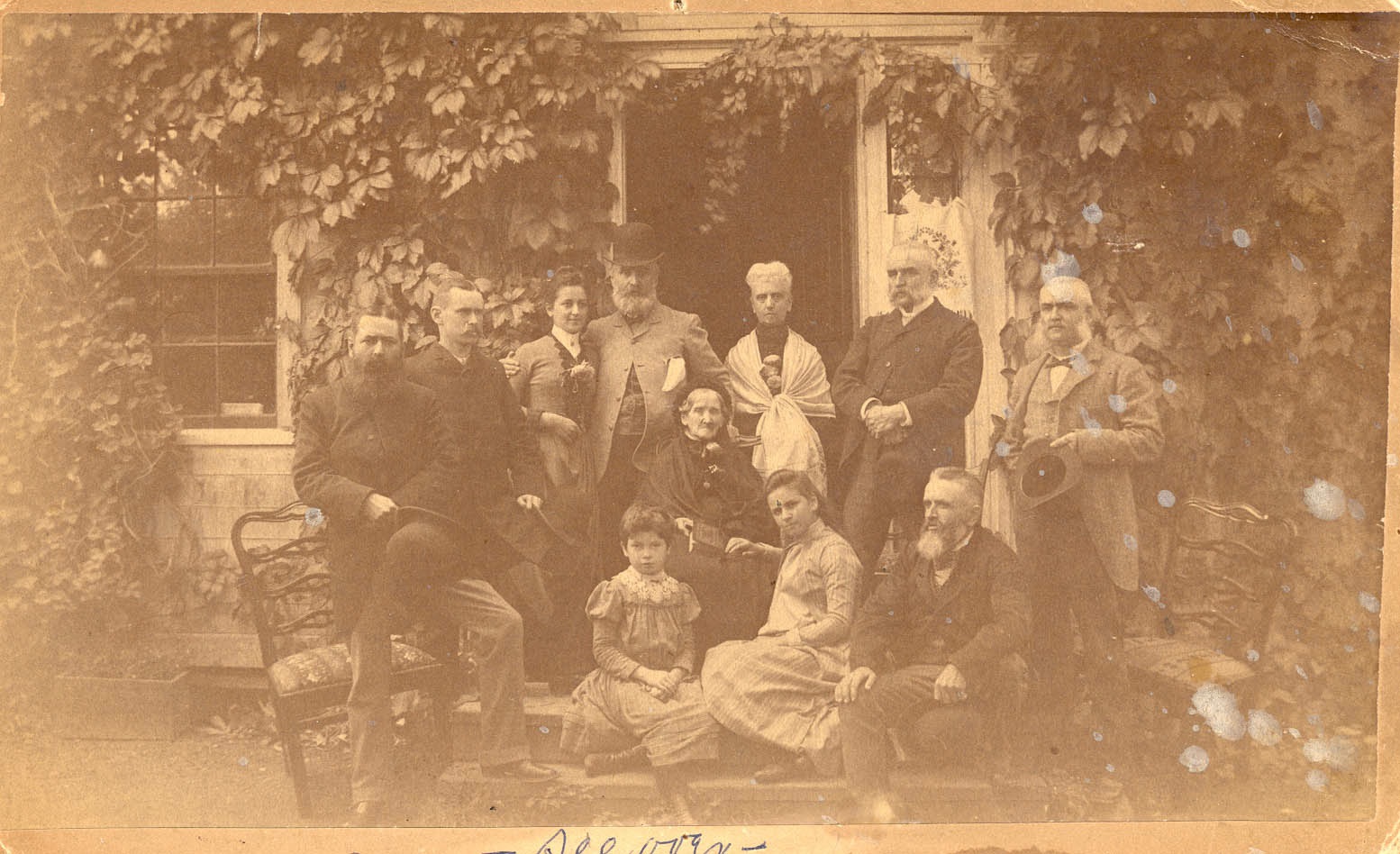 
When Cliff and I were leaving for school, Mum was busy kneading the dough for the daily batch of bread.

She said her “I love you” and added, “Wear your rubbers as it is going to warm up and rain will probably be falling when it is time to come home.”

I had other ideas for my footwear. I quietly slipped into the closet and removed the new shoes that were for Easter, along with the new sailor collared blue coat with matching hat. Then I beat it out the door.

It really made me feel good when a couple of the girls complimented me on my attire.

The sun shone brightly through the windows of our one room school until about two o’clock when the sky darkened and the rain came pouring down.

When school was dismissed, I took off running. I held my hat under my coat and tried to jump over the puddles.

By the time, I reached our driveway, the rain was coming down in buckets and the road was a running brook.

I really didn’t know what happened but suddenly I was lying flat on my face with my coat covered in mud and my hat was blowing across the field. Then I realized my nose was bleeding and I had a big cut on the palm of my hand.

The tears were flowing as I rushed into the house in search of Mum but she wasn’t in the kitchen. I remembered she had said she was going to house clean the bedroom. In my rush to seek comfort, I forgot about removing my footwear and rushed to the bedroom and pushed open the door to hear the falling of a can of paint from the step ladder, which splashed everywhere, even into her box of  clippings, letters and her diary that she had been saving for years.

Mum’s first priority was to care for my bleeding and to get me some dry clothes. Then she took cloths to wipe up the paint. Next she checked the papers in the box.

One group of papers was held together by a straight pin and seemed yellowed with age. I tried to read the document but there were too many big words. Mum told me it was a “Will” in which the person had decided who was to get their property and household items.

I got to thinking and wondered if women could have wills or was it something that could be done by only men.

If computers had been around, I would have been able to access Wallace Hale's Early New Brunswick Probate, 1785-1835 on the website of the Provincial Archives of New Brunswick where 140 Wills written by women can be found.

The Will of Margaret Phair of the Parish of Fredericton, York County, Widow of Andrew Phair was dated 5 March 1820, proved 26 October 1833. Her only son William Barry Phair to receive £518 17s. 4d. Her two daughters, Mary Barry and Harriot Margaret Phair to receive the residue of her estate. Orphan grandchildren, Frances Sophia Margaret Station, Isabella Stratton, and Francis Andrew Henry Stratton to reside with and be supported by her daughters.

Mary Selkrig, formerly of Newport in the State of Rhode Island but now a widow of Saint Andrews, wrote her Will on September 07, 1808. Her daughter Amy Campbell, a widow of St. Andrews, to receive all real and personal estate. If her son John Gardner, her brother, should call upon her, she was to pay him 50 dollars.

Anne Allen  of the Parish of Fredericton, York County, Spinster whose Will was dated 31 October 1832 left her Niece, Sarah Jane Kenah "(who is now labouring under a painful disease but who may still be restored by our Almighty Father)" her entire estate. Her Aunt Allen and sister Elizabeth each to receive an annuity of £5. Mentions sisters Charlotte, Margaret, Sarah, Fanny and an unnamed brother, nephews Henry and William Kenah each £5. Brother's son John and his daughter Ann £5. Nieces Emmer Carleton Kenah and Charlotte Allen Kenah each £100. Sabina Grant, an old servant, annuity of £2 for comfortable clothing. Several others are mentioned as well as directions if Niece Sarah Jane Kenah dies.

The Will dated 18 March 1808, proved 13 August 1808 of  Sarah Allison of the Parish of Maugerville, Sunbury County, widow left her Nephew Theodorus Clows her dwelling and lot purchased from Stephen Pine in Maugerville, and £300 at age 21, her furniture, cattle, utensils and implements. The sum of £40 to be put out at interest and the interest paid annually to her servant woman Peg. Several others are named.

The Will of Sylvia Johnson of the City of Saint John, widow of  Gabriel Johnson is the only one of a black woman to appear in the early probate records of New Brunswick. It was dated 14 January 1801, proved 19 August 1801. She willed a lot of ground with the house thereon on James Street in the City, purchased of John Chubb to her Godchild Sylvia Bryant, a black woman, the daughter of Thomas Bryant, of City of Saint John. Residue of estate to Robert Jenkins, black man, Saint John, carpenter. The Codicil dated 5 May 1801 bequeathed household furniture and wearing apparel to Hannah Jenkins, the wife of Robert Jenkins.

Loyalist Women in New Brunswick, 1783-1827 features diaries, letters, poems, reminiscences, and legal records relating to Loyalist women in colonial New Brunswick, including women in three generations of the Winslow family. Their stories and letters reveal the challenges that faced Loyalist refugees as they struggled to reestablish life as they had known it in their former homeland.

I was interested in Deborah Cottnam and a bit surprised to find she taught reading, writing, arithmetic, and French, as well as dancing and sewing in Halifax. In 1786 the Cottnams moved their “Female Academy” to Saint John. During the 1786-87 academic year, the Cottnams had among their charges, seven-year-old Mary Winslow, the daughter of Edward Winslow, Jr., a prominent Loyalist who had settled in Fredericton.

Thanks to Stephen Davidson, I learned much about the life of  Polly Jarvis Dibblee who came to Saint John in May of 1783. Four years after making her home here, she wrote a letter filled with her frustrations and despair to her brother William Jarvis who had chosen to go to Pimlico, England. She wrote, “May you never experience such heart piercing troubles as I have and still labor under -- you may depend on it that the sufferings of the poor Loyalists are beyond all possible description.” The black cloud of sorrow continued to follow the family and struck a mighty blow with her husband ending his life with a razor.

Diary of Sarah Frost, is one of several versions of the diary, this one being from Kingston and the Loyalists of 1783 by Walter Bates, Saint John, 1889. Sarah commenced writing on May 25, 1783 —“ I left Lloyd’s Neck with my family and went on board the Two Sisters, commanded by Capt. Brown, for a voyage to Nova Scotia with the rest of the Loyalist sufferers. This evening the captain drank tea with us. He appears to be a very clever gentleman We expect to sail as soon as the wind shall favor. We have very fair accommodation in the cabin, although it contains six families, besides our own. There are two hundred and fifty passengers on board.”

Her final entry was written on Sunday, June 29, 1783 “This morning it looks very pleasant on the shore. I am just going ashore with my children to see how I like it. Later — It is now afternoon and I have been ashore. It is, I think, the roughest land I ever saw. It beats Short Rocks, indeed, I think, that is nothing in comparison; but this is to be the city, they say! We are to settle here, but are to have our land sixty miles farther up the river. We are all ordered to land to-morrow, and not a shelter to go under.”

Over the years, the ladies have used the pen to document many events. Their hoarding tactics have played a major role in preserving the history of New Brunswick and in so doing a legacy has been left to our generation and generations to follow.